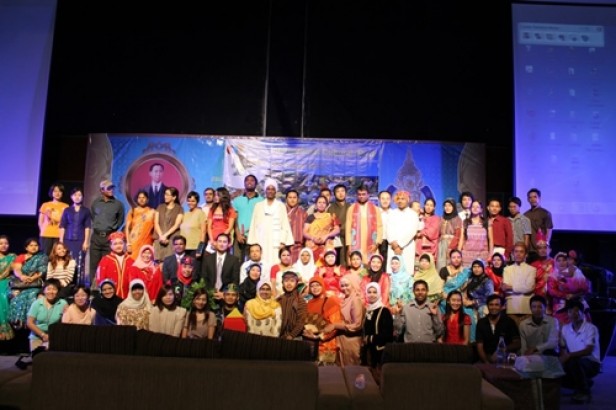 To bring all the nationalities in harmony, the International Student Association of Prince of Songkla University (ISAPSU) organized the International Cultural Show on August 17, 2012, at 60th Anniversary of His Majesty the King's Accession to the Throne International Convention Center. It is the first time for ISAPSU to organize this show, which was started by presenting different nationalities at PSU with the national flag and traditional dress of each country. There was also performed various traditional songs, dances, and a fashion show. 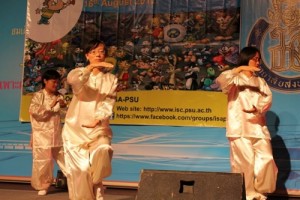 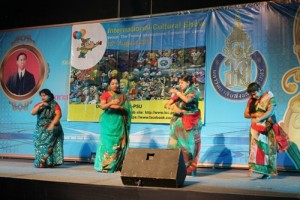 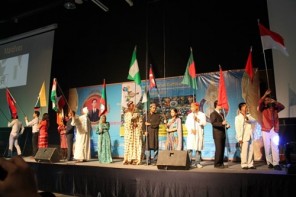 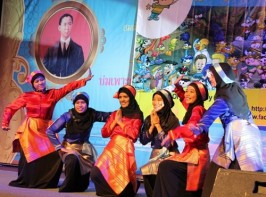 The ISAPSU President, Mr. Imran Parvez, wishes to continue and expand this successful program for the next year and in the future.