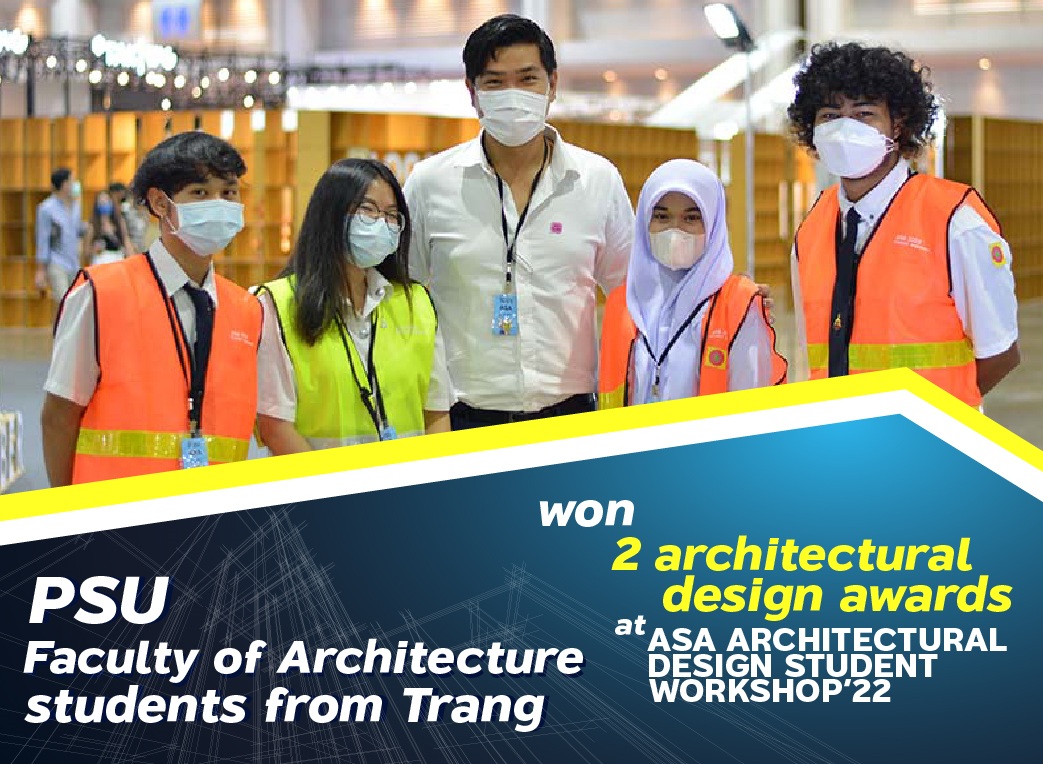 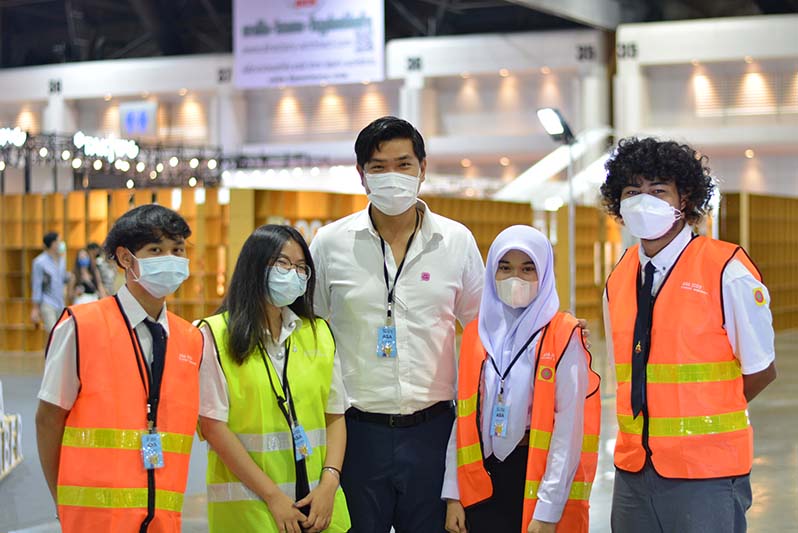 Workshop activity was based on collaboration between students, professors, and co-creators from different institutions. It was an opportunity to think and collaborate in creating works that respond the concept of the theme.

Ms. Salisa Khunpetch, nicknamed “Point”, winner of the first runner-up award, designed a mobile stall system titled "50:50 Double Street", to solve problems of using sidewalks appropriately. She explained that the idea of combining street art and street food is a psychological way of raising awareness in order to encourage people to follow discipline in society. Ms. Salisa worked with friends from Chiang Mai University, King Mongkut's Institute of Technology Ladkrabang, and Assumption University, and has been aided by professors from many universities as advisors.

Meanwhile, Ms. Nattaporn Namawana, or “Fern”, winner of the second runner-up award, designed a mobile stall activity to assess the risk of developing attention deficit hyperactivity disorder (ADHD). She explained that the design concept is derived from people’s behavior of avoiding outside activities due to fear of COVID-19. Such limited lifestyles carry the risk of unconsciously developing ADHD. Participants have been evaluated for ADHD using light, color, sound and touch, through various activities. Ms. Nattaporn worked with friends from Chulalongkorn University, Khon Kaen University, Naresuan University, and Assumption University, and has also been aided by advisors from many universities. 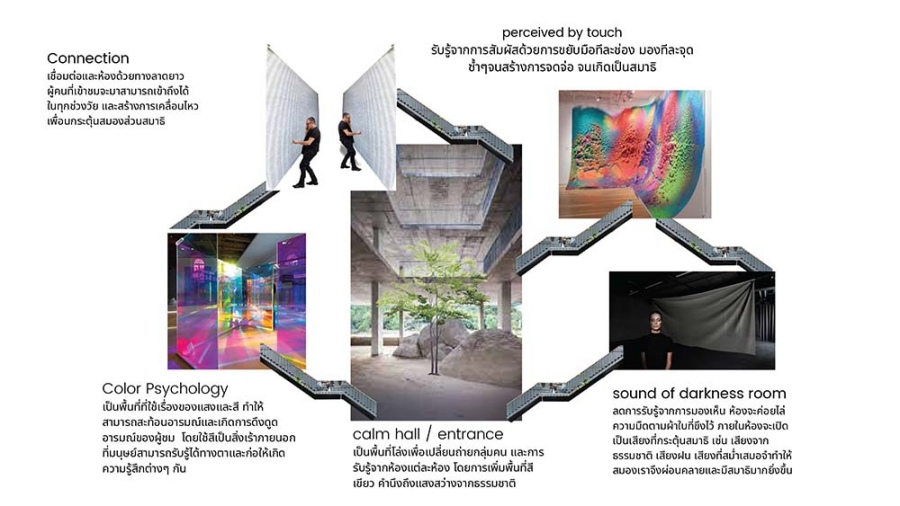 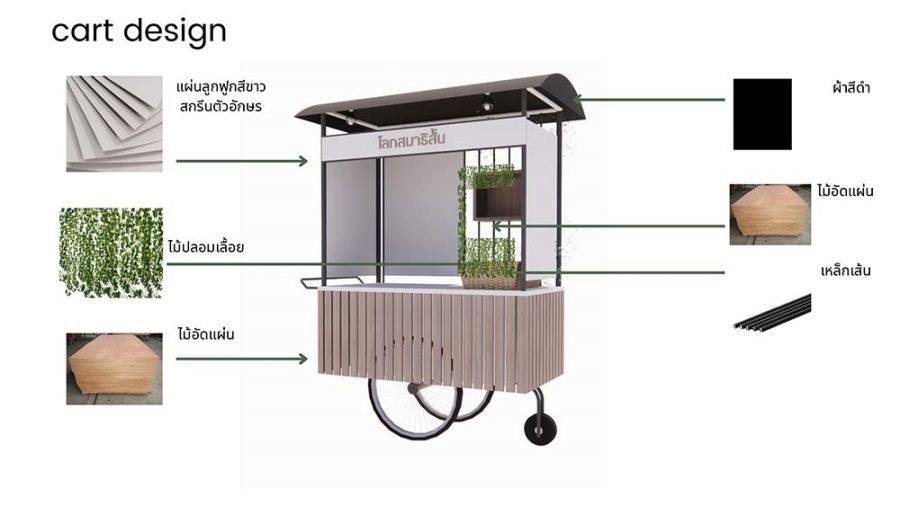